The Chisholm Ski Club and Black Mountain of Maine hosted a successful Maine Alpine Racing Association Giant Slalom on January 8th. Over 260 racers ranging from classes U8 to U14 registered for this first alpine race of the season under excellent conditions. 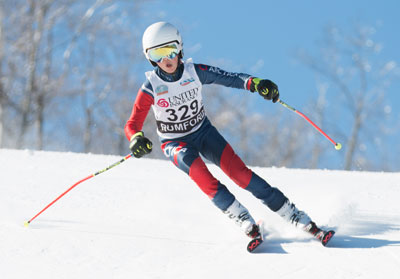 In the boys U10 division, Winchester Massachusetts skier Henry Infurna of Gould took the gold with runs of 42.30 and 43.02 for a 1:25.32 total. Portland’s James Malin, skiing for Carrabasset Valley Academy took second with a 1:28.27 total. Paul Thompson of Gould was third at 1:29.16. 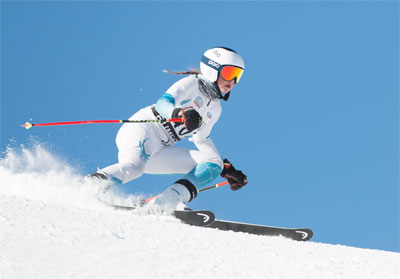 The Chisholm Ski Club would like to thank Black Mountain and all the parents and volunteers for helping to make this a wonderful event for our young racers. 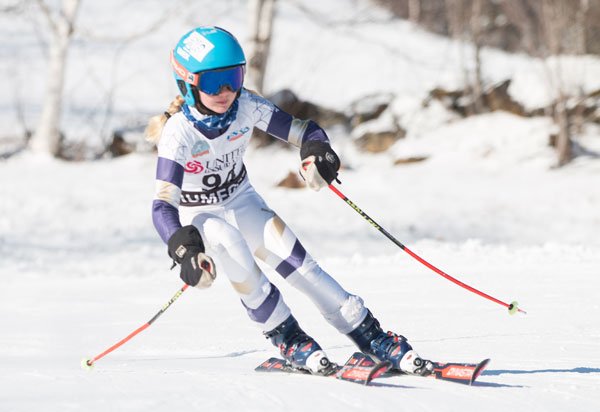 Race classes: U8, U10, U12, U14 (Limit 100 per gender)
Entry fee: $40.00 with online registration only. No day of race registration
Registration: Registration and bib pick up opens at 7:30 for the girls and for the boys in the Comp Center.