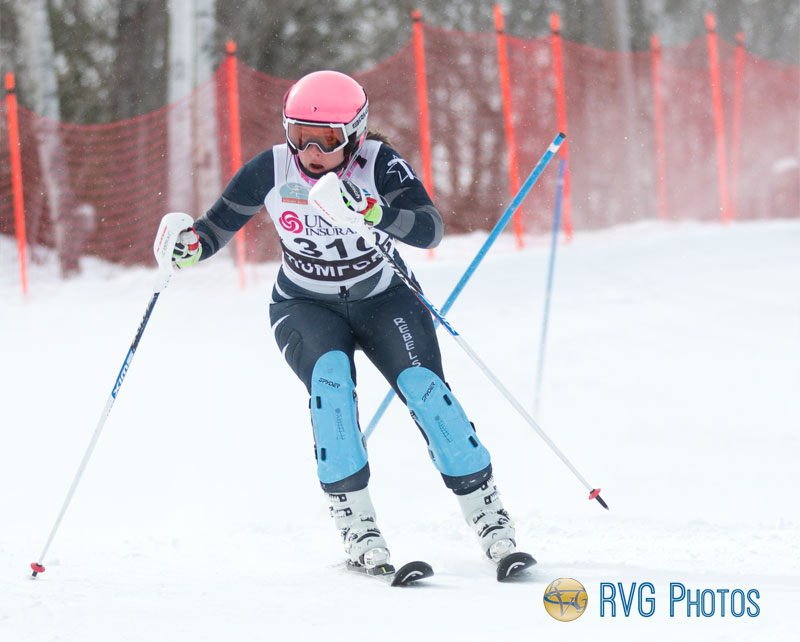 In the men's Slalom, sophomore Tiernan Lathrop of Cape Elizabeth HS won the state championship with times of 41.23 and 41.69 for a total of 1:22.92. Lathrop's 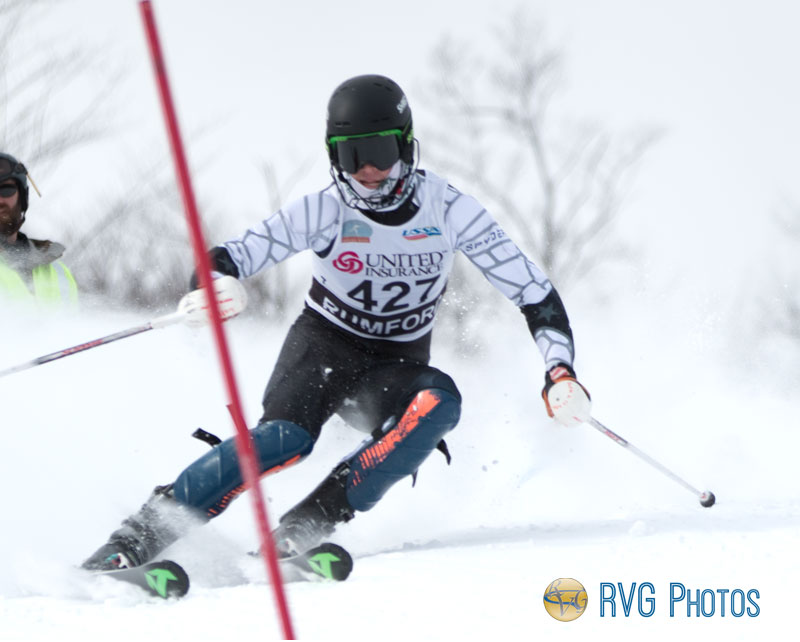 In the team results, it was the Maranacook women and men sweeping the Class B Alpine Championships. The girls has a team total of 1,506 points. Second place went to Fort Kent HS with 1,498 points. Taking third place was the Cape Elizabeth Capers with 1,473 points. 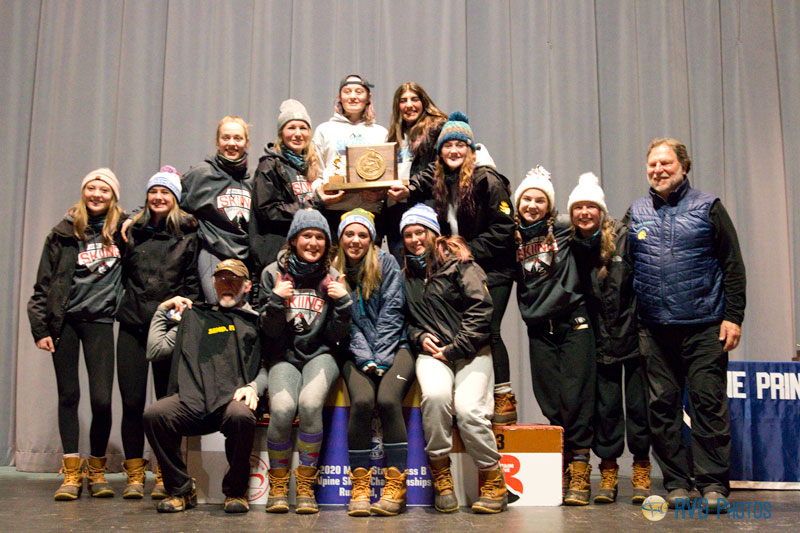 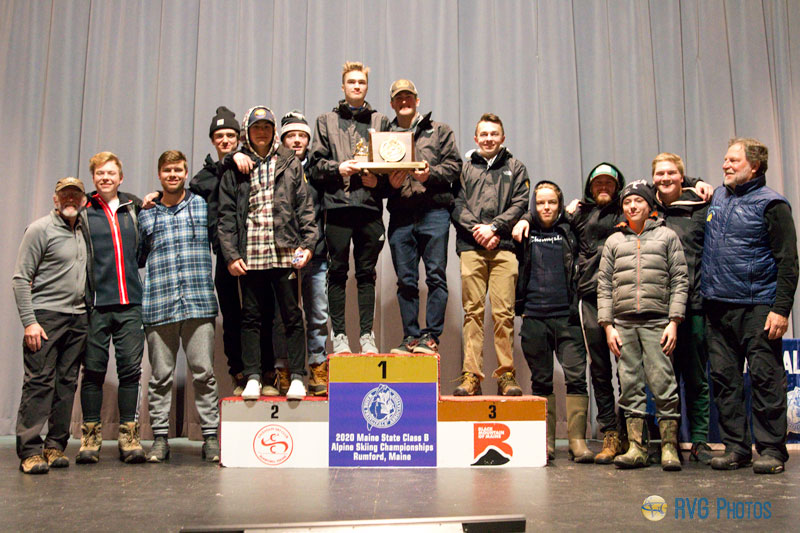 The Lake Region women and men both were awarded the 2020 Maine Pricncipals Association Sportsmanship Awards. 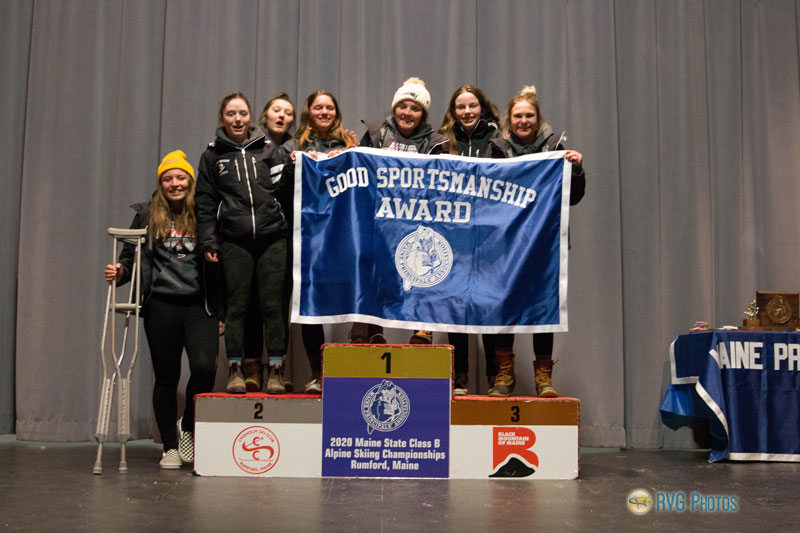 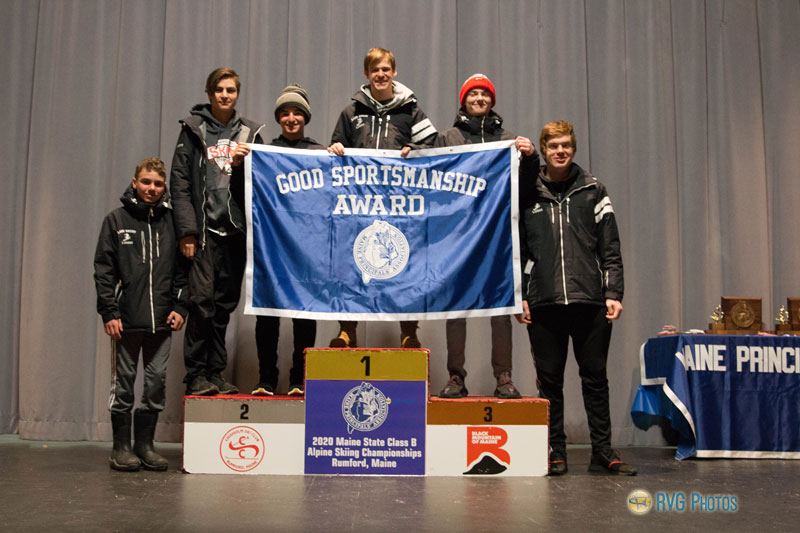